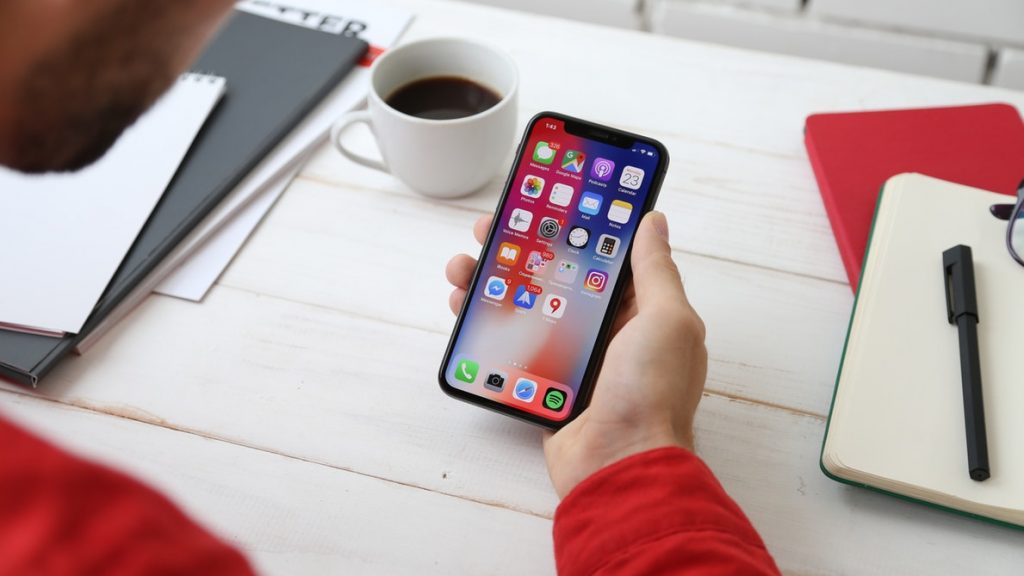 Ever since the first Apple iPhone was released in 2007, there have been many trends in mobile application development. In fact, these trends led to the birth of Android smartphones and the less popular Windows smartphones. As of now, Android has been around for 10 years. Although their applications are impressive, the iOS still dominates in app development by creating software that only gets better each year. But Android continues to improve itself to stay in the game. Android has seen 9 different versions since its first release. Apple iOS has seen a whopping 12 different versions. During this time, numerous technological advancements and trends have taken place which made an impact on mobile app development. In 2019, these trends are likely going to continue to the point where competition is higher than its ever been before. Below are the top 5 trends in mobile app development that will likely take place in 2019:

App development companies and independent developers are now able to advertise their new mobile apps to users by using something called Android Instant apps. These apps are basically demos of the full apps which users can test out over the internet without having to download or install anything. The difference between Android Instant apps and Progressive web apps is that Instant apps are available for both games and software programs. The growth of Instant apps has been slower than expected this year, but there are still new Instant games and apps being released every day. They are expected to gain momentum next year. Users will benefit from Instant apps because they can try out the apps first before going through the trouble of installing them. If it turns out they don’t like the app, then they won’t have to uninstall anything because they never downloaded it in the first place. Because of how easy it is for users to try out the Instant apps, developers are hoping to reach more potential users with their apps and win them over as regular users.

Big companies like Google and Amazon are creating several devices to accommodate the internet-of-things trend in this world. In 2019, the demand for additional control over smart technologies is likely going to grow exponentially. Google is currently in negotiations with a reputable Home security camera producer named Nest because they want to integrate internet-of-things technology into their Android apps. As for Amazon, they have released numerous devices powered by Alexa as a way of enhancing their internet-of-things products. As there continues to be an increase in internet-connected devices, the demand for easy-to-use applications which synchronize with those devices will increase too. Mobile app developers are trying to satisfy this demand by developing innovative ways that smartphones and other mobile devices can control these internet-of-things devices.

The biggest mobile app developers are Amazon, Google, Microsoft, and Apple. The services and apps offered by each developer make it difficult for users to try other mobile platforms. For instance, if you are an iPhone user and you love to use the iMessage app, you won’t be able to integrate that app with other platforms like Android. Instead, you’ll have to quit the iPhone and find some other substitute on the Android. Google is guilty of the same thing. They have Android apps which will only work on their Google Pixel smartphones. Even Microsoft tries to get people to use the Edge browser on Windows smartphones. Unfortunately, for them, it never works out too well. Consumers always seem to find alternatives to the apps they enjoy if they try to switch platforms. This causes developers to lose some of their loyal users. For this reason, mobile app developers are looking for ways to retain their users by mobile app integration. We should see a trend in this direction taking off next year.

5) An Increase in Augmented Reality Apps

There have been a lot of new augmented reality apps developed in 2018. The trend started when Pokémon Go became widely successful a few years ago. Since then, mobile app developers have been giving augmented reality app development a lot of attention. In fact, augmented reality app development is currently supported by the iOS platform and Android platform. They are continuing to explore the best possible ideas for bringing this technology to their smartphones. At the 2018 Google I/O developers conference, the company showcased their new Google Maps app which has augmented reality technology in it. The app can integrate smart graphics and objects into the real-life maps that users look at. This is supposed to make it easier to guide users to their destination. Augmented reality has already drawn a lot of attention this year. We’ve seen Snapchat’s unusual filters and Pixel 3 mobile devices with Iron Man selfies on them. Perhaps the most beneficial use of this technology this year was found in the Ikea Place mobile app. This app lets users virtually organize furniture in their home so that they can see what it will look like before they actually do it for real. Augmented reality is still in the early stages, but it will likely progress quickly in 2019. It might get to the point where smartphones will have this technology too. Then people can use it with their selfies and the other photos they take.