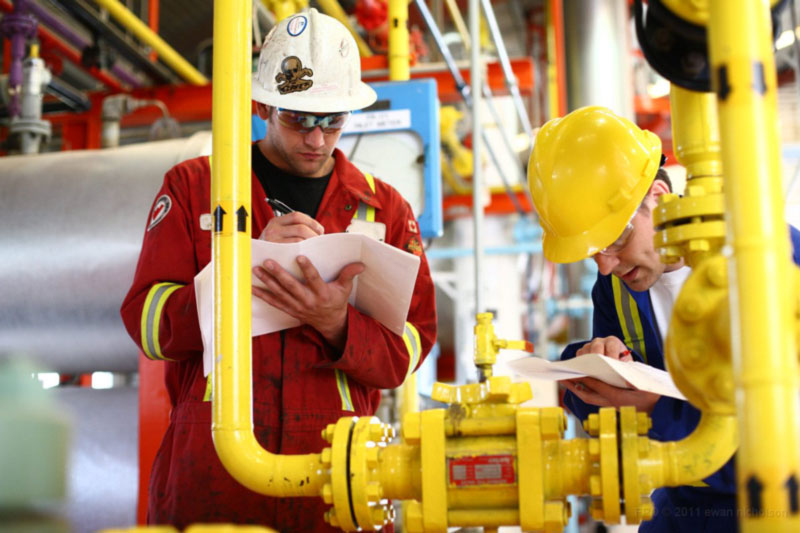 In the midst of the last downturn, a "giant mistake" was made by the Oil and Gas sector when they get rid of numerous employees, even though every 2 weeks, some people were making $6,000. An oil patch veteran, Ryan Byrd, a skeptic of the new boom, has been telling people who are expecting big paychecks in the oil and gas sector might be shocked to discover those jobs are no longer available. Therefore, the upcoming huge Permian Basin bottleneck is the result. Initially, in 2018, there was a slower output due to a pipeline shortage, which resulted in a record of over 3,700 drilled wells that were never opened. This problem might be resolved since three big lines are being opened in 2019. Even so, there is still a more challenging problem: Over the upcoming year, locating thousands of workers, with 50% of them operating wells. Keep in mind that 440,000 workers were let go from 2014 to 2016 and this might still be fresh in their mind. James Wicklund an AG analyst for Credit Suisse Group in Dallas stated that in 2019 this would be a major concern. He further stated that labor availability is a bigger concern than oil prices, which are ok at their current levels. More crews are required to deal with the increasing capacity in 2019 and one analyst thinks that up to 100 crews are required. Amanda Dale of Energy Careers, a hiring firm in Huston wants to double to 8 staffers in 2019 due to the expected buildup in the oil sector, but she is already behind because she can't find qualified talent in that sector.

Jobs are Available, but Qualified Workers are Not

What's the main motivation?  The sector requires experienced workers, but those workers got fed up of the harsh reality of the unpredictability of the sector's boom-and-bust cycles. During an interview, Dale stated that jobs are available, but she can't find people to fill the positions. She said it would only get worse in the next one and a half years. Chris Wright, Liberty Oilfield Services Inc. CEO said the sector made a "giant mistake" when it dramatically cut jobs in the previous downturn. He continued in his interview with the Dallas Morning News that the sector isn't very attractive to potential workers. He concluded that the human part of the story is going to be the biggest stressor in the sector over the upcoming two years. 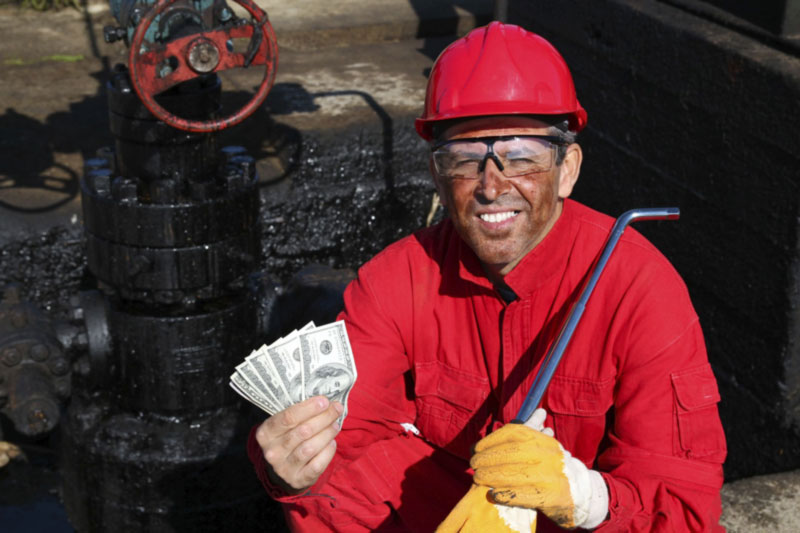 Crystal Webb, CEO of Intent Houston LLC, an oilfield recruiting company, stated she feels in the future that the sector has to shift the focus of its workers. Previously, the sector mostly focused on high paying jobs, but as per Ms. Webb, the working conditions have to be improved along with better benefits and more affordable housing so that the sector is competitive within today's job environment. Although the sector is looking for experience, huge salaries have gained popularity in the USA, and more workers seem to be willing to give the Oil & Gas sector a chance. There is no doubt that the cycle will repeat itself, but are the 6 figure salaries, free housing, travel and training enough for the potential employees to turn a blind eye?